I would really like to be able to see more than two accounts at a time from the Copilot access box. I have co-pilot access to about 30 accounts and it gets a little unwieldy scrolling through the tinny box. It's entirely possible that I am abusing the Copilot functionality, but I really do want it set up the way I have it. 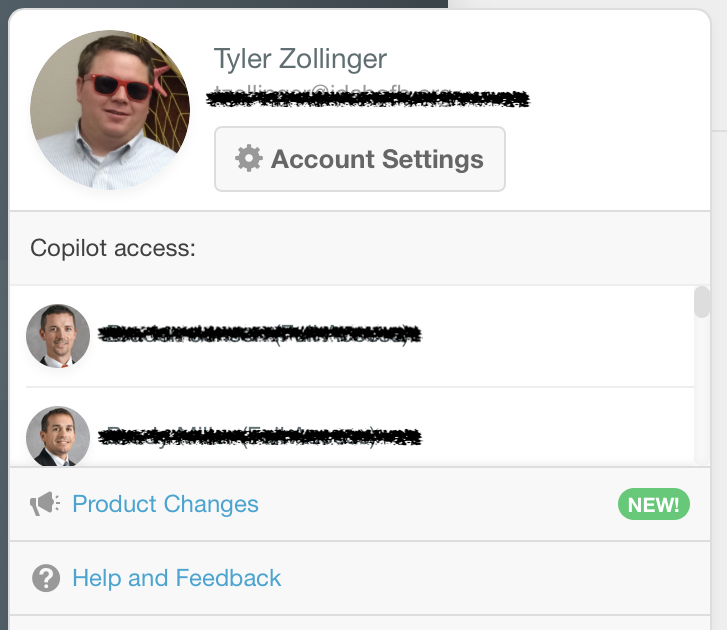 Closing due to lack of interest