We know that one of the biggest annoyances when it comes to reporting expenses paid for by a credit card is making sure they’re merged with the line-item receipt. We think we’ve long been the best solution for this, but there are always improvements to be made. In January we announced that we’d begin automatically merging more transactions after they’d been submitted - there was no reason not to merge when they were simply awaiting an Approver’s eye.

Today we can happily announce that even after exporting to a CSV file, we’ll also automatically merge expenses on reports of any age, in any state besides Reimbursed.

What about after I export to my accounting integration?

It’s a great question! For the most part, in order to let our accounting integrations do their thing, we have to limit the merging after export to just CSV’s. This is simply because our live connections are already doing some intelligent stuff behind the scenes. 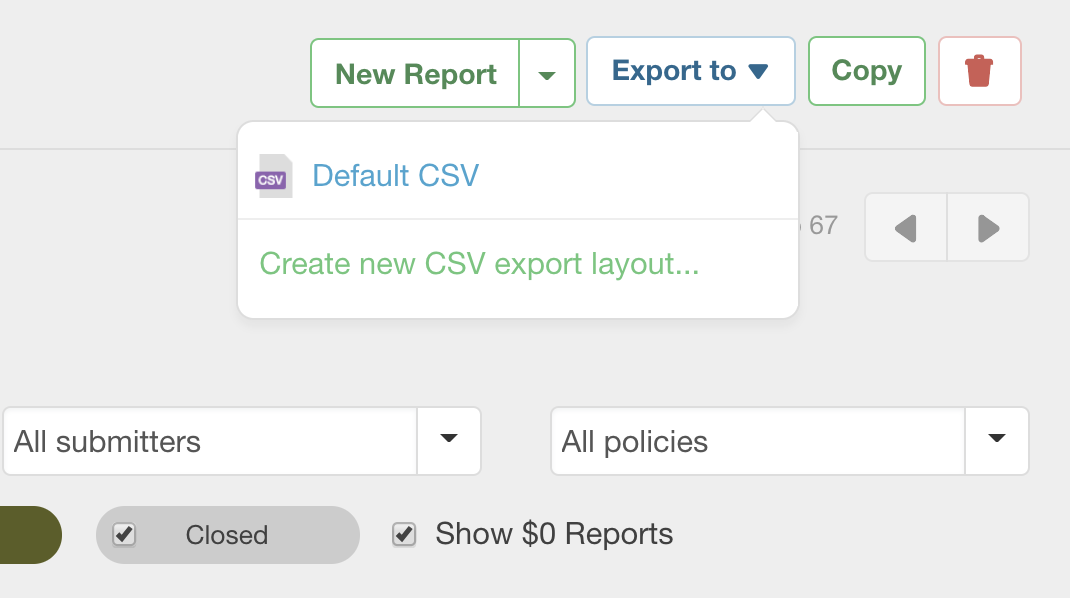 Is this change retroactive?

It’s not going to affect any transactions already in Expensify. If you currently have transactions on a report created more than 90 days ago, or that’s been exported to a CSV - these are still following the old automatic merge rules, and would need to be manually merged.