Are you receiving SNAP/EBT or WIC benefits? The Expensify.org/SNAP-WIC-VAX campaign is live and accepting new members. Learn more about receiving $50 for submitting a SNAP/WIC receipt and $50 for getting your COVID-19 vaccine here and join today!

You asked, we listened - Starred Reports are back

Earlier this month, we made a number of changes to reports and the Reports page to clean up the user interface and focus the page on the most frequently used features. One of the changes we made was to remove the gold stars on the Reports page next to reports awaiting your action. As soon as these changes were released, we started receiving tons of feedback, especially from customers who had relied on the starred reports for their daily approvals, exports, and other workflows.

We heard you loud and clear, and we are bringing back the starred reports. The next time you go to your Reports page, you will see a star next to any report that is waiting for you to submit, approve, reimburse, or export that report. 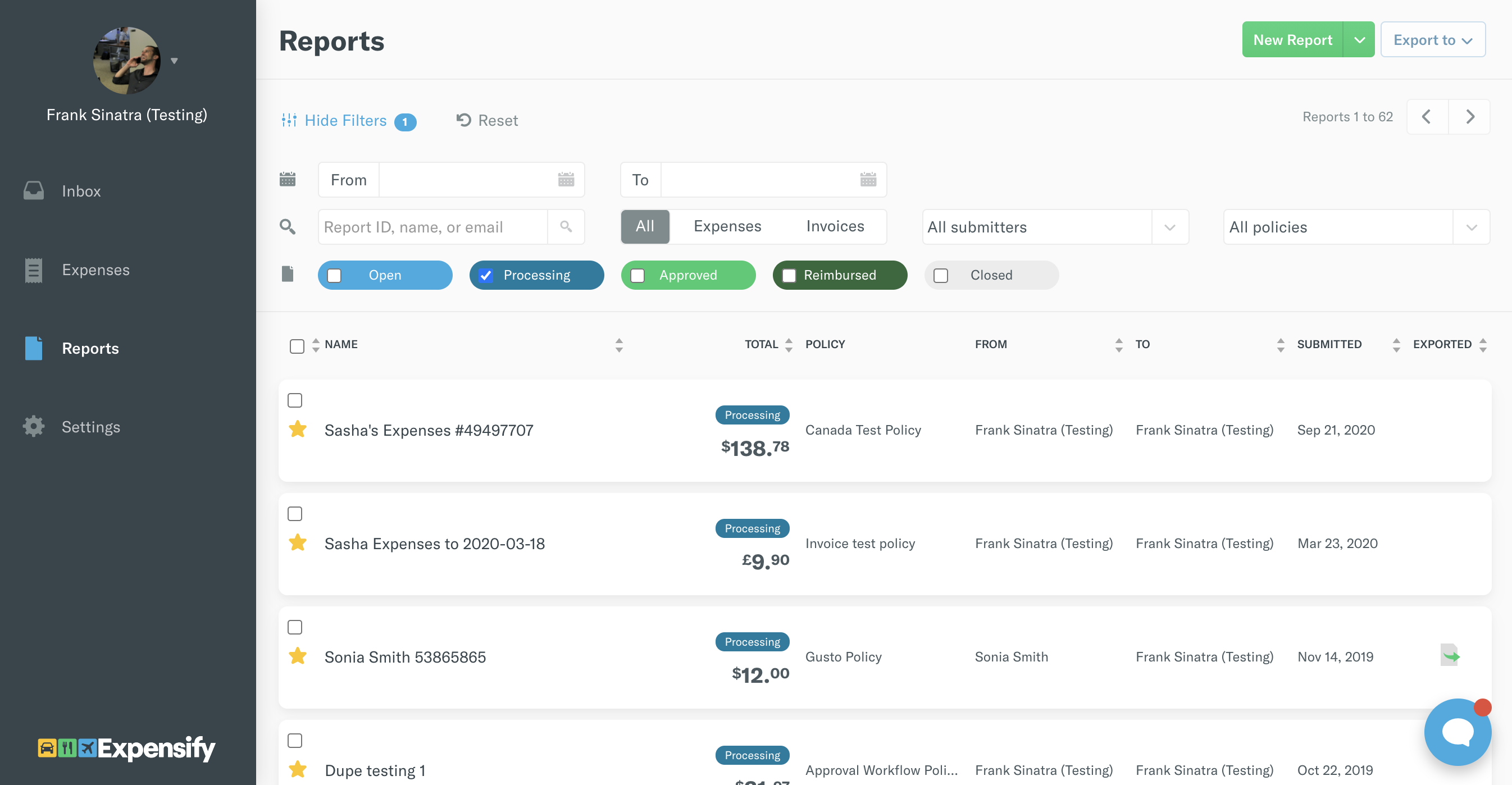 Thanks again to everyone who provided feedback and shared how they used this feature through Concierge or here in the Community. We'll continue working to perfect this feature and build other great features based on your feedback.